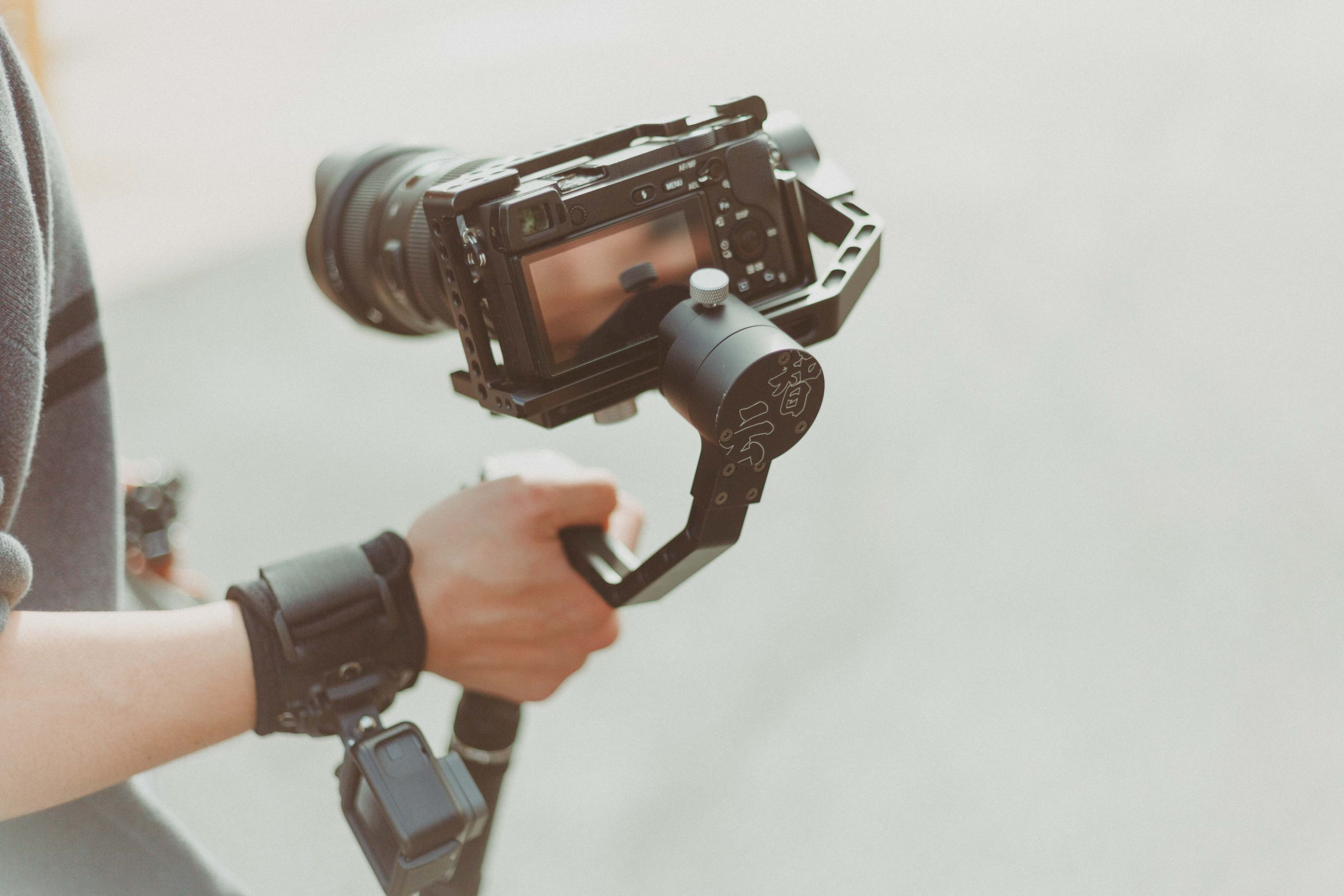 5 things you need to know about aperture from a professional sports photographer.

Aperture is the opening in the camera lens that determines how much light can pass through. The aperture in your camera opens to a certain diameter whenever you take a picture. A larger opening lets more light in, while a smaller opening gives space to less light. A large aperture will let a lot of light through, resulting in an image with high brightness.

Much like all the settings on your camera, aperture is fun to play with. To say even more, you need to play with it to figure out what settings will work for you. But, before you start, here are some things you need to know about aperture.

So, what does aperture do, exactly? One of its main functions is attaining Depth of Field, or DoF. The depth of field determines the area of focus in a photograph. Do you remember that Instagram feature that allowed you to select a small area of your photo that would appear sharp, and leave everything else out of focus? That’s essentially depth of field.

Too much of anything is never good, and this saying applies to aperture as well. Though playing around with your camera’s aperture can be fun, your goal will always be to find the perfect middle ground. A very wide aperture will inevitably make the background and foreground blurry, thus decreasing the sharpness of the image. A smaller aperture, on the other hand, may lead to diffraction, which is especially prominent with shining lights.

Unless you’re purposely going for a blurry effect, try to find an aperture that will keep your image sharp and diffraction low. At the same time, keep in mind that photography is an art. You can take the same exact photo in a million different ways and it is never exactly the same again.

As you already know, aperture affects the amount of light that enters the camera. Because of that, it is safe to assume that the aperture you’ve chosen will have a great effect on the exposure, or brightness, of the image. The larger the aperture, the more light is let in. When the lens lets in more light, the image becomes brighter. You’ve probably seen that beach photo in your parents’ old photo albums where the brightness of the sun makes the image almost completely white. Now you know, that may have been the result of a wide aperture!

A narrow aperture will have the opposite effect. It will make your photograph darker by letting less light into the camera. Use aperture to knowingly control the brightness of image. It’s best to adjust your aperture to your surroundings. If you’re on a sunny beach, for example, don’t repeat your parents’ mistake and select a smaller aperture. If, on the other hand, you’re taking photos at night, you will absolutely need to increase that aperture!

But, unlike ISO, the purpose of aperture is not only to make the photo brighter or darker. Through controlling how much light hits the camera, it creates depth of field. One of the main differences between the two is the value of the setting. You can play around with aperture and find the setting that you like, but you should always strive to keep your ISO low. A higher ISO can lead to graininess and noise in the photo.

One thing that beginners often find confusing is the numbers that measure aperture. The larger the measurement – the smaller the aperture! Thus, an aperture of f/16 is actually quite small, while f/2.8 is rather large. It’s counter-intuitive and you may never make sense of it, so just try to memorize it. And, if you need an explanation, there is a very simple one!

Aperture is always measured as a fraction of 1. Thus, an aperture of f/16 can also be described as 1/16. Now, do you see how ¼ is greater than 1/16? To make it easier, you can just disregard the f and replace it with a 1.

As a sports photographer, what I really care about is the shutter speed. A higher shutter speed allows me to snap more shots and stay in tune with the athletes when they’re on the field. You can imagine the shutter speed I need to capture athletes mid-jump, kick, or fall. If you want to do the same, you need to keep your aperture high. You need a wider opening in the lens for a high shutter speed; that’s just the way it is.

When it comes to photography, there are no wrong answers. You need to find the settings that will help you get the photo you are going for. The same goes for aperture. Don’t shy away from blurriness if that’s what you’re going for. Play with your aperture and tweak it until you get it right.