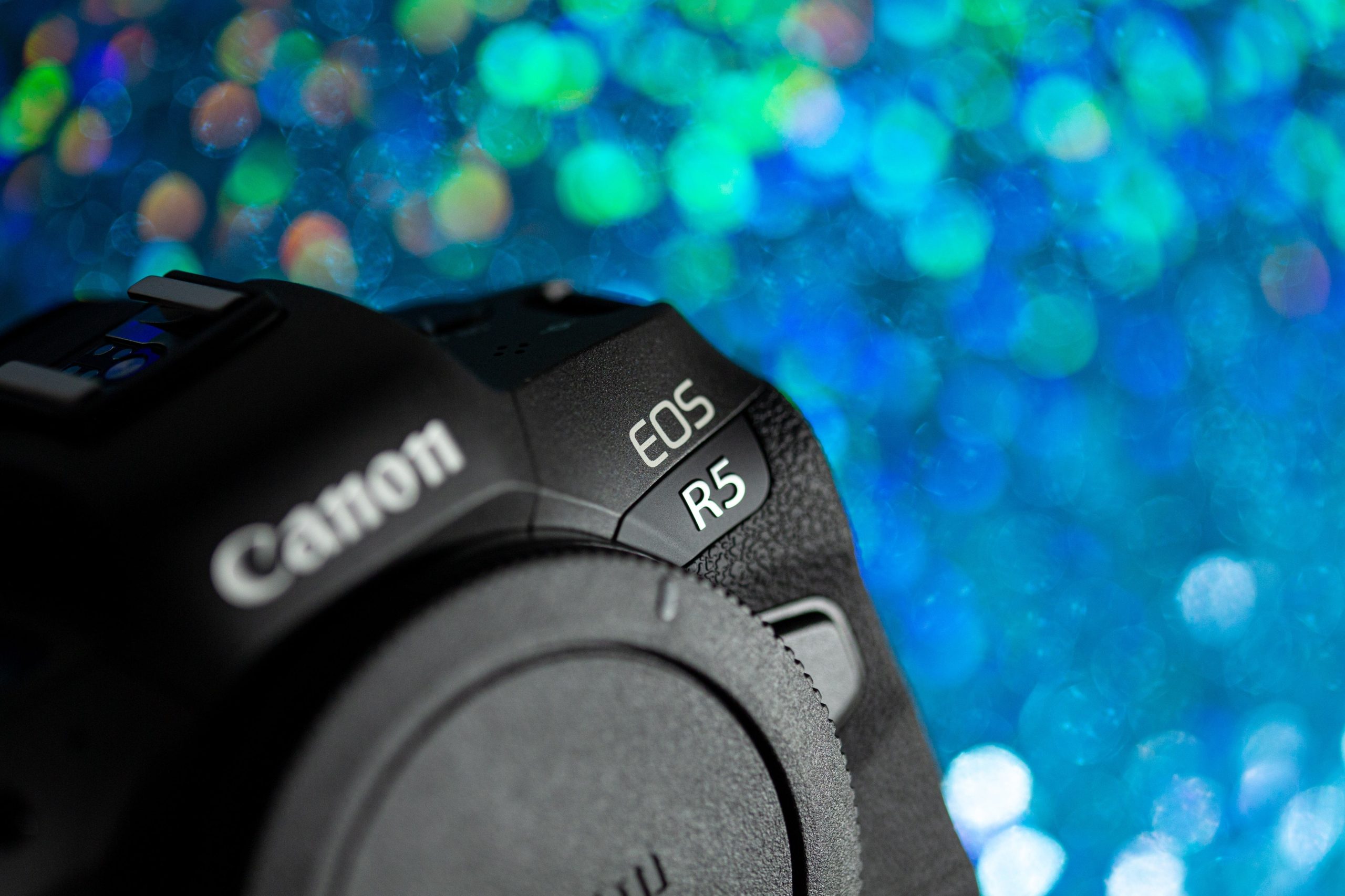 4 tips from a professional photographer and cricket enthusiast.

Sports photography is very unique in nature. You have to follow the ball, focus on the emotions on the players’ faces, get wide angles, and prevent motion blur. In addition to that, each sport has its own elements that you need to pay attention to. Even if the field looks similar, the game is never the same. For that reason, you have to prepare not only for sport as a genre, but for the individual match too.

I have always loved cricket more than any other sport. With years of experience, I’ve come to realize just how special cricket is. There is a lot to play with in cricket photography. It’s a fun sport that’s just as fun to watch as it is to play. When watching is not enough, you want to capture the match with your camera and share it with the world. Here are some tips on how to capture your next cricket match just right.

Focus on the batsman and bowler

The batsman and bowler are the most important people on the field, at least as far as photography is concerned. When they are in action, they can make or break your shot. It would be a shame to drift away with your camera, so stay focused on them.

It’s a rule in cricket photography that the best shots will include both the batsman and the bowler. You can capture the classic long frame with the two subjects doing their thing on the field. In order to achieve that, try to position yourself relative to the field in a way that allows you to keep both players in the frame. Ideally, you should face the batsman when they are receiving the ball.

That will always be the case with sports. You won’t be able to get a shot of the athletes being perfectly still. Cricket is all about movement. Though that movement may be subtle at times, it can also get quite fast and aggressive. You don’t want to miss a second of it, so keep your shutter speed as high as you can without compromising the quality of image. As matches usually take place during the day, you shouldn’t need to worry about having to brighten up your photos artificially. As a result, you can turn up your shutter speed as much as you need.

Use a longer lens

Long lenses are good for focusing on a subject that is far away. Unfortunately, you cannot stand in the middle of the field during a match. Though that would get you some awesome shots, it would also probably put a cricket ball in your head. Not to worry; you can get just as great of a shot from the sidelines if you use a long enough lens! Keep a longer lens around for when you’re photographing objects that are far away.

Shutter speed is not the only setting in photography, though it is widely considered the deciding factor in sports photography. You always have to keep your shutter speed high in order to capture the motion without motion blur. It’s tougher than you think, and shutter speed really helps!

But, don’t forget about aperture and ISO. Thus, if your cricket match is taking place indoors in poor lighting, or the day is just a lot gloomier than you expected, you may need to turn up the ISO a little bit. Using a higher ISO will ensure a bright photo, but, in combination with a high shutter speed, your photo may end up looking a bit noisy. To keep it crisp, you might have to turn down the shutter speed just a bit. It’s a lot of trial and error with sports photography. Try to adjust to the setting you’re in and treat your camera settings as a unit.

If you’re taking photography classes or learning about the art of photography through internet blogs, you will often hear that the goal is to get a crisp and sharp image. While that is true, don’t take that too literally when it comes to sports photography. Yes, you don’t want the athletes on the field to look like ghosts flying through your shot. However, you also don’t want them to look like they are standing completely still. You can take a photo of a person standing still with ease, but that’s not what cricket is about. You are photographing motion, so it needs to translate in the photo.

You can learn to capture motion using panning in photography. Panning is a type of photography that allows the photographer to capture motion by moving with the subject. It can only work if the subject is moving from one side of the frame to another, rather than running directly at you or away from you. The last two won’t allow you to capture movement in the same way, while the first is a perfect setup for panning.

Well-done panning requires a lot of preparation and skill, as well as the right equipment. It probably won’t work the first couple of times. You need to get a feel for it. First, make sure that you can move your camera from the left to the right (or vice versa) without moving it up and down at the same time. That’s tough and you will probably need a stabilizer of sorts, like a tripod. Then, change your camera settings. Remember we talked about using a high shutter speed for sports photography? Now, you’re actually going to keep the shutter open for a little bit longer each time to create a slight blurring effect. Play with your settings and don’t beat yourself up if it doesn’t work out the first time around!

While the first four tips are suitable for beginners, you’re going to want to save that last one for when you start to feel more confident with your camera. Practice sports photography and enjoy the process. That’s the best way to learn! And, while you’re on the field, keep these tips in mind.